The revived service will start operating from April 16. 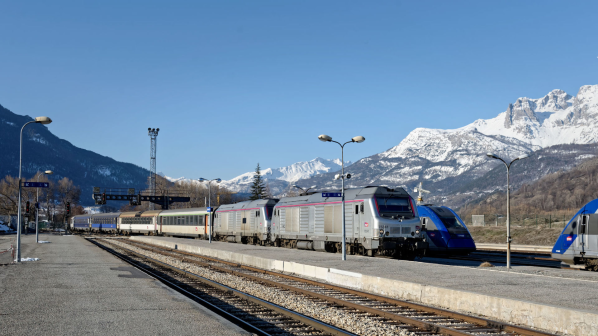 Tickets for the new service, which is due to launch on April 16, are currently available to be booked for services until early May. Later bookings will gradually become available from March onward. Tickets can be purchased on the Oui.sncf website and app, or in stations, shops and SNCF-approved travel agencies.

The revival of the service was announced earlier this month by French transport minister, Mr Jean-Baptiste Djebbari, as part of plans to increase the number of night services operating in France to 10 by 2030.

Two more overnight services are planned to launch by the end of this year: Paris - Tarbes and Paris - Vienna, Austria.