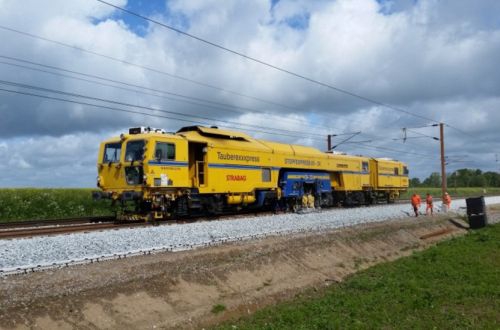 The project is being co-financed by the European Union (EU) Cohesion Fund. Construction begins this summer and is expected to be completed by July 2017.

The works will reduce journey times on the line through partial switch renewal, and by adjusting the track geometry. Several stations, including Třebíč, will be renovated.

Strabag will rehabilitate both the track and the substructure along the line, renovate bridges, and upgrade level crossings to accommodate increased line speeds.