The project will reduce the travel times between Geelong and Melbourne’s central business district. 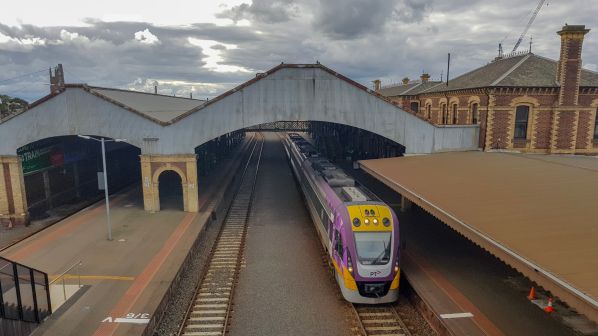 THE AGP joint venture, comprised of GHD and Aecom, has been awarded a technical advisory services contract for the Geelong Fast Rail project in Victoria.

The joint venture will provide project support for technical and engineering services, communications, community and stakeholder engagement activities. AGP will oversee numerous subconsultants, with agreements already in place with more than 34 organisations and service providers. AGP has also engaged Nation Partners, Grimshaw and German Rail (DB) as key partners for the project.

The federal and state governments have so far jointly committed $A 4bn ($US 2.9bn) to the project. However, the price of the contract with AGP was not disclosed.

The Geelong Fast Rail project is Australia’s first faster rail corridor and is expected to reduce the travel times between Geelong and Melbourne’s central business district from 1h 5min to around 50 minutes.

Project works will include track upgrades between Werribee and Laverton, including a new dedicated express track to create the faster route for Geelong services.

Subject to Victorian and federal planning, environmental and other government approvals work is expected to start next year.