BIDS have been invited by May 9 2018 for the operation of Network 7b of the EBO regional rail network in the Karlsruhe area of Germany. The tender is split in two lots and both concessions will be for 12 years starting in December 2022. 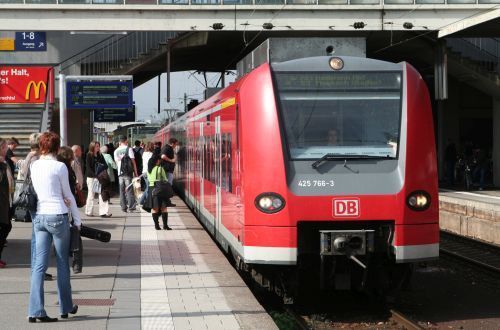 The state of Baden-Württemberg is offering two options to finance the acquisition of the new trains, although the operator will be expected to conclude the contract with the vehicle manufacturer. The two financing models are:
• the classic model in which the operator will order and take delivery of the rail vehicles from the manufacturer to operate the services under the regional contract, and
• the Baden-Württemberg model: the winner of the tender will order new rail vehicles and transfer the contract to the Baden-Württemberg train fleet manager (SFBW) which will then deal directly with a bank and the manufacturer. SFBW will work with the public transport authority during the tender process and the execution of the operating contract.