AN invitation to tender has been published in the Official Journal of the European Union for a contract to operate Germany's Northwest Hessen Network for 15 years from December 2017. 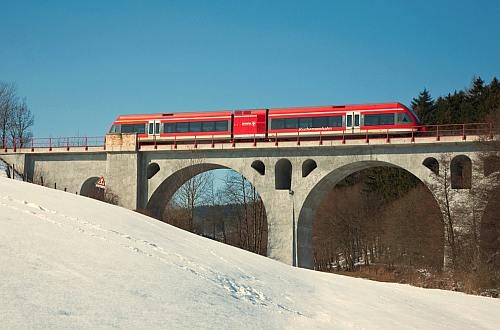 The contract also includes an option for around 125,000 train-km per year on the Bad Wildungen – Wabern – Kassel line (R39).

Bids will be accepted with new or existing rolling stock, although offers including new trains will receive a higher rating in this part of the selection process.