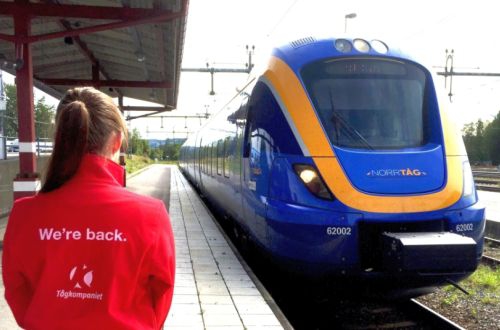 The contract runs until December 2025 and covers six routes:

The new contract includes maintenance of the train fleet and Tågkompaniet has selected EuroMaint as its maintenance partner.