CHINA Railway Corporation (CRC) has confirmed that tracklaying on the 343km Harbin - Jiamusi line in Heilongjiang, the country’s northern-most province, is complete. 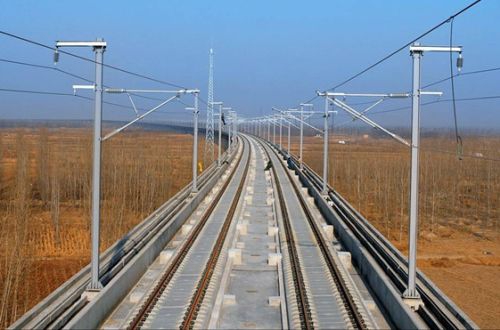 The 200km/h line will cut journey times between the two cities to 1h 30mins from seven hours at present. The line has 14 stations including at Binxi, Fangzheng, Demoli and Yilan and CRC says it will enter service in June 2018.

The railway runs through four tunnels and 120 bridges and is expected to boost Chinese trade with Russia as it terminates close to the border.