DANISH State Railways (DSB) announced on August 10 that DSB Sweden has sold its DSB Uppland subsidiary to Transdev Sweden for an undisclosed sum. 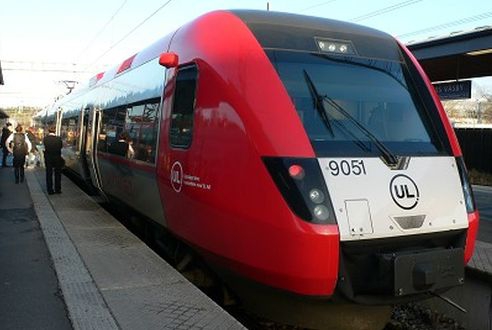 DSB Uppland operates Upptåget regional services from Uppsala to Gävle and Sala under a 10-year contract which began in June 2011. The contract covers the operation of around 3.2 million train-km per year.

The sale is part of the ongoing restructuring of DSB’s international business and described by the company as a “natural continuation of the divestment of foreign train operations already made by DSB.”

The transfer of ownership is due to take place on September 1, subject to approval of the deal by the county of Uppsala.