Transdev to pull out of Thello

TRANSDEV says it will pull out its Thello French-Italian open-access joint venture with Trenitialia, blaming a combination of engineering work, strengthened border controls, and the terrorist attacks on Paris in November 2015 for lacklustre revenues. 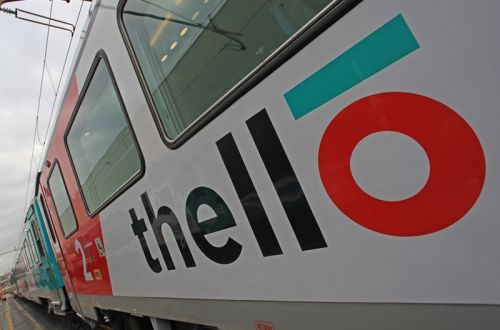 In an interview with French newspaper Les Echos on June 28, Transdev France CEO Mr Laurence Broseta confirmed that the company has informed Trenitalia of its intention to withdraw from the partnership. "Revenues have not grown as much as we had hoped," Broseta says. 'We experienced operational difficulties due to work on the network and increased customs controls because of the migrant crisis, which has caused delays. Our partner understands our reasons (for leaving) and we remain on good terms. The decision will be effective within 2-3 months."

Transdev holds a 30% stake in Thello, which was launched in December 2011 and operates overnight Paris - Venice trains as well as daytime Milan - Nice - Marseille services.