TRENITALIA confirmed on August 10 that it is pulling out of the competition to operate Britain’s South Eastern franchise as it focusses resources on developing its British rail portfolio in other areas. 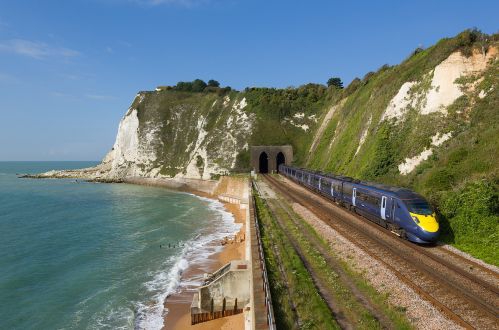 In a statement, Trenitalia said the decision takes into account the recent acquisition of London commuter franchise c2c and the company’s selection to bid for other franchises.

The Department for Transport (DfT) has shortlisted joint ventures between Trenitalia and First Rail Holdings to bid for the West Coast Partnership (WCP) and East Midlands franchises. Trenitalia says there is “significant overlap” between the South Eastern competition and WCP, which the company considers its primary target.

The invitation to tender will be issued to shortlisted bidders in September and the contract is due to be awarded in August 2018, with the new operator expected to take over in December 2018.