TRENITALIA has revolutionised the passenger rail service between Palermo and Catania, the two largest cities on the island of Sicily, in response to the collapse of a bridge on the parallel A19 highway. 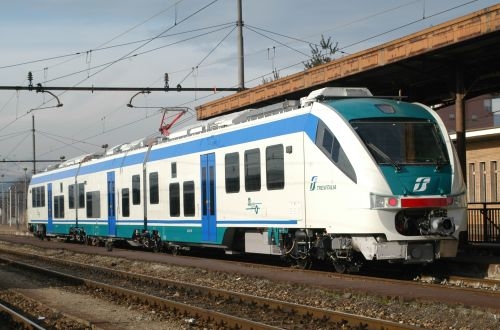 Prior to May 3, there was only one round trip per day on Mondays to Fridays between Palermo and Catania which took around 3h 20min. This has been increased to seven round trips per day on weekdays, six on Saturdays and three on Sundays, while the journey time has been cut to 2h 47min for the 243km trip. Services are provided by Minuetto EMUs.

Trenitalia's parent company, Italian State Railways (FS) describes the new service as "a real watershed ushering in a new era of public transport on the island." FS says this is the first concrete result of work which began several months ago to remodel rail services in Sicily to provide more frequent services around urban centres and fast links between them. FS plans to introduce further improvements in December.