Veolia to retain Harz-Elbe-Express until 2018

SAXONY-ANHALT public transport authority Nasa has awarded Veolia a one-year extension to its contract to operate the Harz-Elbe-Express (HEX) regional network, which was previously due to expire in December 2017. 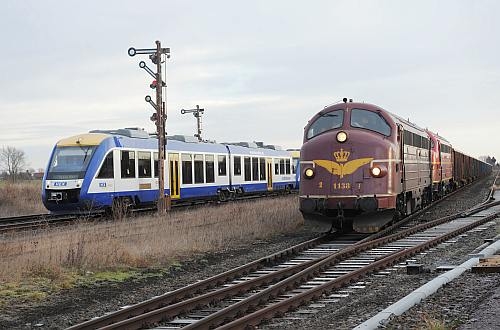 The contract, which began in 2005, covers the operation of around 3.5 million train-km on the following routes: