THE Victorian state government will introduce a 30% discount on off-peak train journeys from January 31 2021 in an effort to entice passengers back to rail and support social distancing. 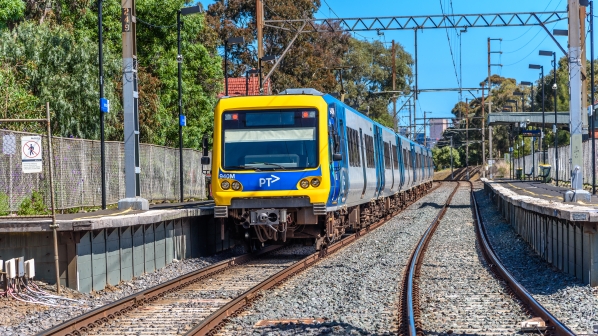 Public transport minister, Mr Ben Carroll, says the move follows an increase in passengers travelling either side of peak periods.

The government announced the discount while launching the revamped suburban and the regional timetable for Melbourne, which will introduce another 280 metro and 170 regional services.

The 123km regional line to Ballarat will benefit most, with 125 new services providing trains every 20 minutes following a line upgrade as part of the $A 1.75bn Regional Rail Revival programme.

Frankston will benefit from services operating directly to either Flinders Street or Southern Cross stations instead of via the Melbourne underground City Loop, before continuing to the western suburb of Werribee. The change, which will allow another 45 daily services to run on the Frankston Line, will remain in place until the $A 11bn Metro Tunnel opens in 2025.

The change will free up space on the City Loop, allowing 170 new peak-hour services and 300 off-peak service on the Cranbourne and Pakenham, Werribee, Williamstown, Upfield, Craigieburn and Sunbury lines.

The government also announced that station dwell times will be increased, adding one or two minutes to journey times on 35 services.