THE dispute over the award of the InterCity West Coast passenger franchise to First Group has intensified as Virgin Trains, the current operator of the London – Glasgow route, has started legal proceedings against the Department for Transport (DfT). 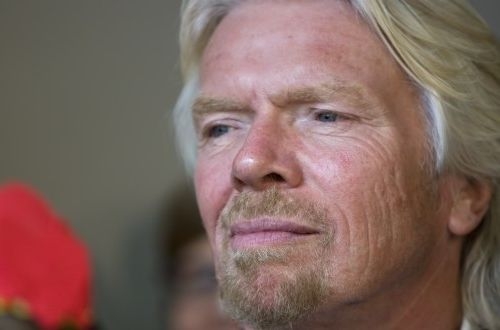 Virgin Trains says the DfT has failed to answer key questions regarding its decision to award the 13-year four-month franchise for West Coast to First Group.

"We are left with no choice but to commence court proceedings as we believe the procurement process has ignored the substantial risks to taxpayers and customers of delivering First Group's bid over the course of the franchise," says Virgin Trains in a statement. "We question whether First Group's bid has been correctly risk adjusted by the Department given that all of its supposed incremental value is delivered after 2022."

Virgin Trans says the current process is geared towards selecting the highest risk bid, and it is seeking an independent audit of the bids. Virgin points to the failure of the two previous franchises for the East Coast Main Line, where the winners submitted bids which later proved financially unsustainable.

"We had hoped that Parliament or an external review would be able to scrutinise this badly-flawed process before the franchise was signed'" says Sir Richard Branson, Virgin Group's founder. "However, that opportunity would be denied if the DfT follows through with its determination to rush through the process before Parliament returns next week. We have not taken this decision lightly, but it is the only course now available to try to unravel this sorry process."