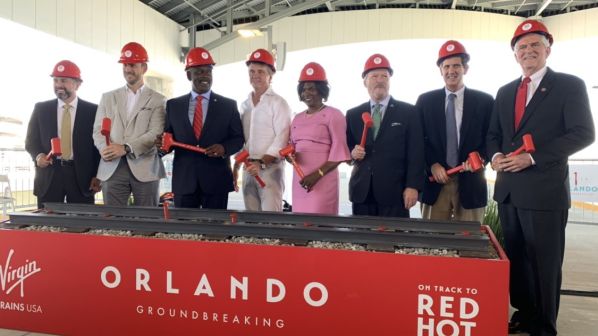 Virgin Trains USA, previously known as Brightline, currently operates services between Miami and West Palm Beach, but plans to extend this to Orlando and eventually Tampa. In April, the company received approval to raise $US 950m in debt to fund the Orlando extension.

In May, Virgin Trains USA awarded five contracts worth $US 4bn for the construction of the line from West Palm Beach to the completed intermodal station in the new south terminal at Orlando International Airport (OIA).

The company initially planned an IPO to fund the extensions but cancelled this in February and instead raised $US 950m in debt to fund the project.