FOLLOWING an international tender, the Ministry of Economic Affairs, Labour, Energy and Transport of the German state of Saarland announced on January 9 that DB Regio and Netinera subsidiary Vlexx have been awarded contracts to operate the Saar Electric Network for 15 years from December 2019. 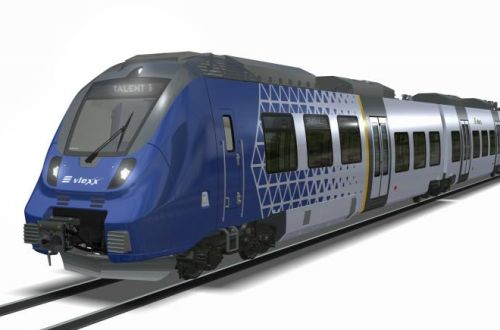 Procurement of the contract, which is divided into two lots, has been organised by the ministry in conjunction with Rhineland Palatinate regional rail authorities ZSPNV Süd and ZSPNV Nord. No application was made for an appeal against the decision to award the contracts to the preferred bidders, which means the award is legally binding.

DB Regio has been awarded Lot 1, which covers the operation of around 3.2 million train-km per year on three routes:

Services on these routes will be operated by new Alstom Coradia Continental EMUs.

Under Lot 2, Vlexx will operate around 2.3 million train-km per year on four routes:

Services will be operated by a new fleet of Bombardier Talent 3 EMUs, although Siemens Desiro DMUs will continue to operate Saarbrücken - Lebach-Jabach services until this line is electrified in 2024.