RHINE-Ruhr Transport Association (VRR) has invited bids for the operation of four regional lines in the Lower Rhine area. 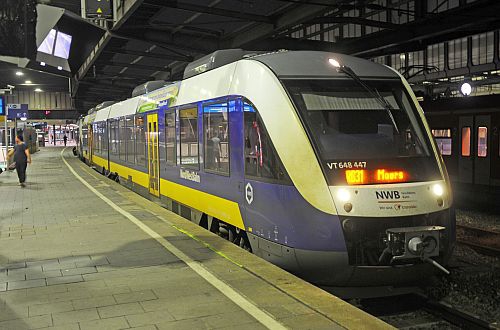 The concession, which is currently held by North West Rail (NWB), will start on December 20 2018 and run for 15 years.