THE Welsh government has accepted in principle a rail-based solution to reduce congestion on the M4 corridor between Cardiff, Newport and Bristol. 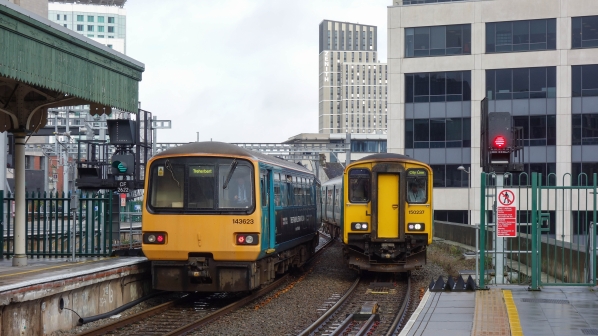 The ‘Network of Alternatives,’ which included a major focus on using available rail capacity on the South Wales Main Line (SWML), was put forward by the South East Wales Transport Commission in November.

In a line-by-line response to the proposal, the government has accepted in principle all of the recommendations to tackle congestion and outlined the next steps for delivery.

A dedicated development unit has been established in Transport for Wales (TfW) to provide ongoing advice on the recommendations and develop a delivery programme.

In its findings, the commission recommended an infrastructure package to:

The government has confirmed it will work with partners including TfW, infrastructure manager Network Rail, and the British government to increase capacity, reduce journey times and improve network resilience.

A memorandum of understanding (MoU) has also been signed with Newport City Council to jointly develop bus and active travel measures in the city, supported by TfW.

“Tackling congestion on the M4 around Newport remains a priority of this government, whilst also being mindful of the need for decarbonisation, improved air quality, transport equity and a robust response to Covid-19,” says minister for economy, transport and North Wales, Mr Ken Skates. “The spirit of the recommendations is closely aligned to our recently published new transport strategy - Llwybr Newydd (New Path). Integrated, low carbon and multi-modal metro transport networks will be the future of Welsh transport.

“Progress is underway on taking forward many of the suggestions raised by the commission. It is an ambitious set of recommendations that will lead to significant improvements for the region, and we take them forward with a sense of urgency and the knowledge that action is needed.”