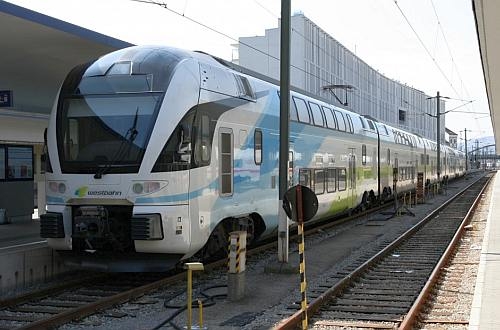 Sales increased by 49.4% in 2013 to around €40m and Westbahn says Ebitda increased 82.6% year on year, which is attributed to efficient cost and operations management. Westbahn says it has been operating profitably since last autumn.

"Despite the competitive environment and the difficult conditions in the Austrian railway market, which has led us to submit two complaints to the European Commission, we are on the right track," says Westbahn CEO Mr Erich Forster.

Westbahn currently operates around 3 million train-km per year between Vienna and Salzburg and launched its first services in December 2011.