TRANSPORT for London (TfL) announced on November 20 that it has signed a contract with Siemens for 94 New Tube for London trains for London Underground’s (LU) Piccadilly Line. 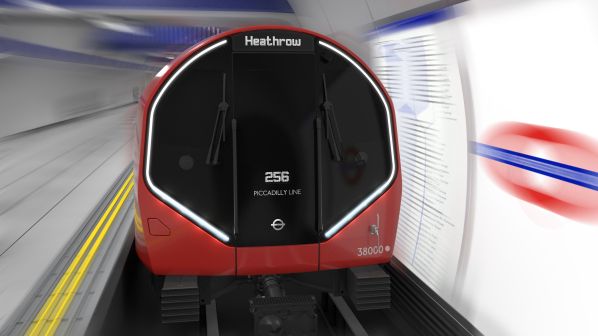 Delivery of the £1.5bn fleet, which is based on Siemens’ Inspiro metro train platform, is due to begin in 2023, enabling the withdrawal of the six-car 1973 Stock trains currently used on the 71km line.

Siemens was selected as preferred bidder in June, but contract signing was delayed after Alstom and a Bombardier-Hitachi joint venture launched legal challenges against the decision.

Siemens will be responsible for providing spare parts for the trains under a five-year fleet services contract, which is due to begin when the first trains enter service in 2024. Siemens will also provide digital fleet management services through its Railigent platform.

The supplier says it will work closely with TfL to “consider options for local manufacture” in Britain in partnership with the company's plant at Simmering in Vienna. In March Siemens announced plans to establish a new rolling stock plant at Goole in East Yorkshire, where it plans to create up to 700 jobs.

The procurement of new trains for the Piccadilly Line is part of LU’s Deep Tube Upgrade Programme, which encompasses the Piccadilly, Bakerloo, Central, and Waterloo & City lines.

The programme will increase capacity on the Piccadilly Line from 24 to 27 trains per hour by 2026.