ALSTOM has signed a memorandum of understanding (MoU) with Industrial Development and Renovation Organisation of Iran (IDRO), and Iranian Rail Industries Development Company (IRICO) to create a joint venture for the localised production of metro and suburban rolling stock for Iranian cities. 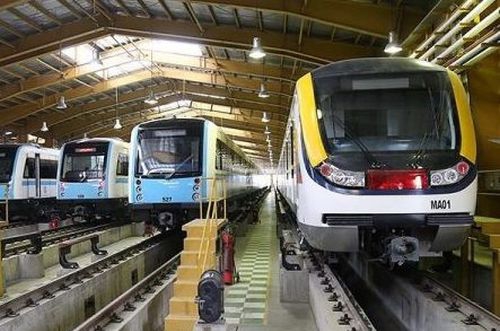 The agreement was signed in Tehran on July 23 in the presence of Iran’s minister of industry, mining and trade, Mr Reza Nematzadeh, and Mr Gholamreza Hassan Nejad, managing director of Tehran Wagon Manufacturing.

According to Iran’s Mehr News Agency, Alstom will hold a 60% stake in the proposed joint venture, with the Iranian partners each holding 20%. The value of the agreement has not been disclosed by the signatories.

“We hope that mutual cooperation with Alstom will realise the production of 1000 metro cars annually,” Nejad says.

Nematzadeh said during the ceremony that a “similar deal will be signed with Siemens” this week.