SHANGHAI Shentong Metro Group has awarded a €46m contract to Alstom to modernise 68 metro cars operating on Line 5 of the Shanghai metro and to supply traction equipment for 198 new cars. 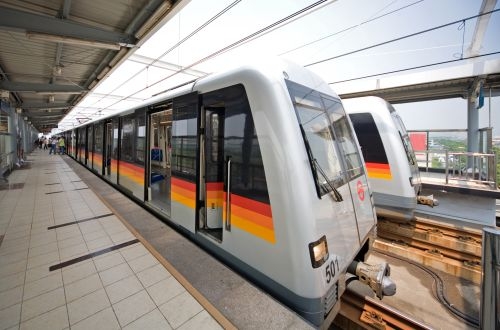 Shanghai Alstom Transport (Satco), Alstom's Chinese joint venture company, supplied the 68 cars for the 17.5km Line 5 in 2003, and Alstom will now modernise them to improve their reliability and make them compatible with a new signalling system which is being installed on Line 5.

Alstom will also supply traction and train control systems for the 198 cars that are on order from Satco for operation on Line 5 which is being extended by 16.6km. The traction drives will be produced by another Alstom joint venture: Shanghai Alstom Transport Electrical Equipment (Satee).