ALSTOM announced on February 6 that it has been awarded a €17m contract by Shanghai Shentong to supply traction systems, static inverters (SIV) and train control monitoring systems (TCMS) for four new metro cars, which will operate on Shanghai metro line 2. 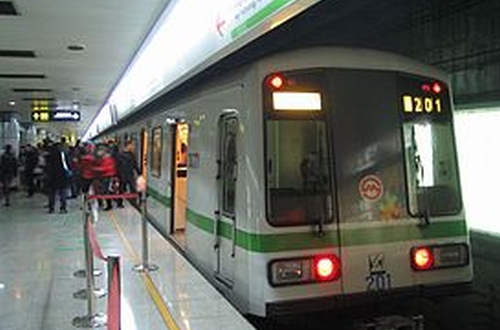 Shanghai metro line 2 has a total length of 64km, and connects the city from the west to the east via 30 stations including two airports and major tourist sites including Jing’ An temple, Nanjing Road, The Bund, Lujiazui and Shenghai Science and Technology Museum.

Alstom supplied traction systems, SIV and TCMS to the 360 metro cars currently running on the line back in 2006 and 2008.

Alstom will supply the traction systems, SIV and TCMS through its Onix system which aims to improve operational performance and reduce life cycle costs by using regenerative electrical braking.