THE Municipality of Amsterdam has exercised an option worth around €42m to acquire five additional six-car Metropolis metro trains from Alstom. 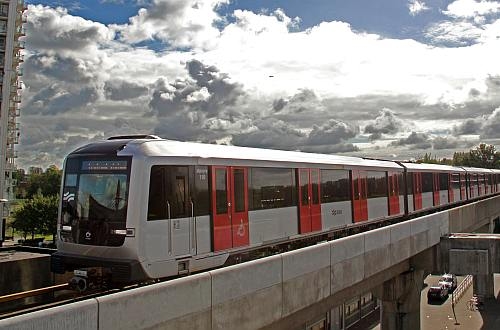 The option was included in a €200m contract signed in February 2010 for 23 trains, the first of which entered service on the East Line last year. Each 116m-long set accommodates 960 passengers, double the capacity of the older stock they are replacing, and the trains also feature LED lighting and full-width gangways.

The additional sets will be assembled at Alstom's Katowice plant in Poland and will be delivered during the second half of next year.

The trains will be equipped for driverless operation, which will allow them to operate on the new North – South Line as well as the existing network.