TENDERING for contracts to build the first phase of Athens metro Line 4 will begin in the first half of next year, according to Mr Yiannis Mylopoulos, chairman of Attiko Metro. 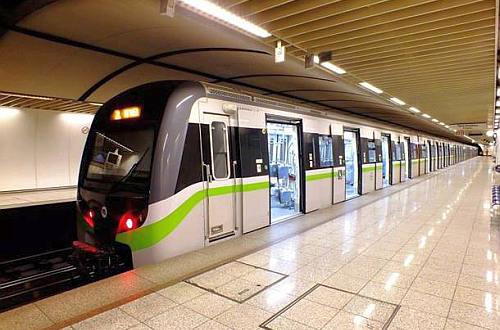 Mylopoulos said in an interview with the Athens-Macedonia News Agency on November 22 that tendering for the initial 12km section will commence in the first five months of 2017.

Serving a densely-populated area of the city which is currently isolated from the rail network, the U-shaped phase 1 will link Alsos Veikou station in Aktimonon with Goudi serving 14 stations, including an interchange with the east-west Line 3 at Evangelismos.

Construction is expected to begin in 2018 with commissioning scheduled for 2025.

Phase 1 had an estimated cost of €1.4bn (including rolling stock) when it was first announced in 2014.