THE Catalan government is seeking a €740m loan from the European Investment Bank (EIB) to finance the completion of construction on the stalled central section of metro Line 9. 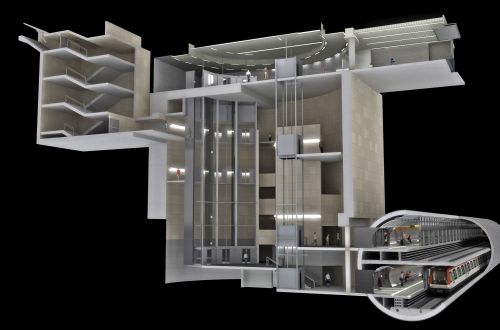 The government is expected to announce an agreement before the end of this month which will enable works to resume on the La Sagrera - Zona Universitària section next year. An estimated €1.15bn is required to complete the project.

If work on the central section resumes as expected next year, the project could be completed by 2023, nine years later than planned.