CATALONIA Railway Infrastructure (Ifercat) has selected Spanish companies Ingeteam and Istem to install the Ingeber energy recovery system on Barcelona metro Line 9, which will recover 10-30% of the braking energy produced by the line's trains. 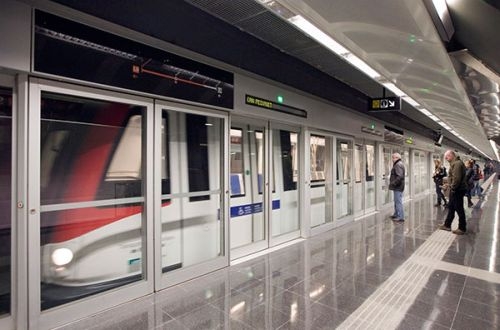 The system offers a power capacity of 2MW with recovered energy used for lighting and to power escalators. The project is expected to produce a return on investment in six to eight years and is expected to be completed in summer 2016.

The system has already been installed on metro networks in Bilbao, where 30% of the energy recovered is used to power lighting and escalators while the remaining 70% is returned to the grid. The system is also installed on the light rail network in German city of Bielefeld, as well as the suburban system in Malaga. Installation and commissioning is currently underway in Brussels.

While Ifercat is owns lines 9 and 10 in Barcelona, the city's metro operator TMB says it plans to install similar energy recovery systems elsewhere on the network in the near future. Barcelona metro carried 375.75 million passengers in 2014.