BELGRADE’s city assembly has voted to establish a public utility company to construct and operate a passenger metro network and develop the city’s railway. 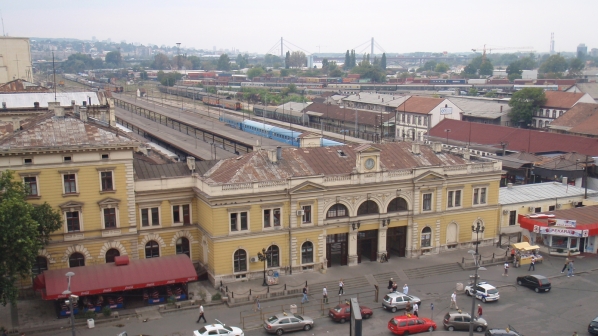 Deputy mayor, Mr Goran Vesic, says the city needs to become involved in the construction of the metro at a daily level, as there is a joint working group at the republic level.

Belgrade Metro and Train will be responsible for developing and building the two-line metro. The overall project will cost more than €3bn, while the first phase, which is due to begin in 2020, will cost €1.3bn.

The first 22km line will run from Zarkovo and Železnik to Mirijevo, although the first 17km-phase will only run to Karaburma. The second 20km line is planned from Ustanicka Street to Zemun, with a branch towards Jurija Gagarin Street.

The company will also be responsible for expanding the city’s two-line railway system, BG Train. A new line is planned to connect Surcin and Nikola Tesla Airport, while another will connect Žarkovo and Karaburma. There are also plans to open lines to Lazarevac and Mladenovac.

Mr Stanko Kantar, who designed and implemented the BG Train project, has been appointed as acting director of Belgrade Metro and Train.