Ridership not expected to rebound in the short-term. 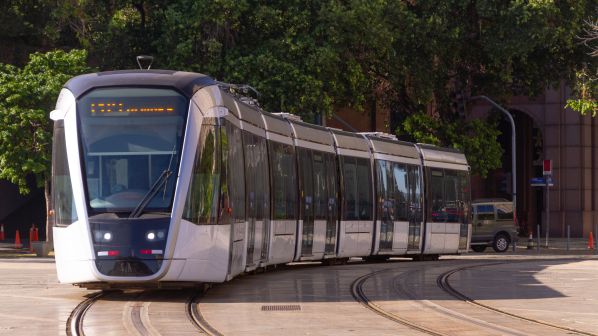 BRAZIL’s metro, urban rail and light rail networks carried only 1.7 billion passengers in 2020, a 46.7% drop compared with 3.3 billion in 2019, according the Balance of the Brazilian Metroferroviário Sector 2020/2021 report published by the Brazilian National Association of Passenger Rail Operators (ANPTrilhos).

Patronage fell by 55.9% year-on-year from the start of the Covid-19 pandemic in March to December. The drop is the largest ever experienced by Brazil’s passenger rail sector.

Reduced riderhship resulted in overall revenue decrease of Rs 8bn ($US 1.44bn). However, the need to continue offering a near-normal level of service meant costs were not reduced at a similar rate resulting in the biggest financial crisis ever experienced by the rail passenger sector in Brazil, affecting all operators without exception.

To meet passenger demand while respecting the occupancy rate set by the government, operators provided an average of 600,000 seats an hour during peak periods, while only carrying less than 350,000 passengers.

The Brazilian metro network remained stable throughout 2020, at 1116.5km long across 71 municipalities, located in 11 states and the federal district. Eight lines totalling 54.1km are under construction. A new concession has been launched through a public-private partnership (PPP) to replace and expand the suburban line in Salvador with two monorail lines, and a bid was opened for the construction of a new section of Line 15-Silver in São Paulo as well as the expansion of the White Line operated by the Natal Brazilian Urban Train Company (CBTU).

ANPTrilhos is optimistic about the resumption of investment in the Brazilian metro sector, but says the crisis will persist throughout 2021 as passenger numbers are not expected to rebound in the short-term.

There is the prospect of future investments with the continuation of works in São Paulo, Bahia, Ceará and the federal district and with start of work on the monorail in Salvador, stretch 2 of the Baixada Santista LRV and the expansion of CBTU to Natal.