BRUSSELS Transport Company (Stib) has selected Ingeteam to supply its Ingeber energy recovery system for its metro network. The system is designed to recover 10-30% of heat energy generated during braking, convert it to electricity and return it to the grid. 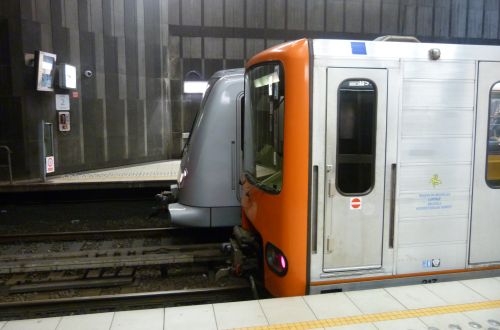 Ingeber was developed following a four-year €3m investigation programme by engineers in the company's Traction Division, which identified the energy conversion method. Ingeteam will install five of the systems in Brussels, which will contribute to Stib's efforts to reduce its energy bill and cut CO2 emissions by 40% by 2030.

Ingeteam has already installed Ingeber in Bilbao, Bielefeld and for Spanish track authority Adif in Malaga.