A pre-feasibility study into an 11km extension of the Bucharest Metro has been approved by the Technical-Economic Council of Metrorex, which runs the metro in the Romanian capital. 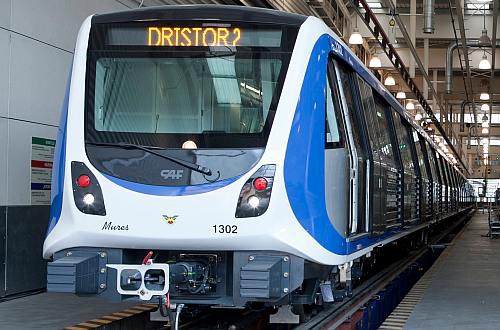 The feasibility study into extending the Bucharest metro is expected to be completed in 2019.

The new section, which would connect Straulesti Lake, North Railway Station and Progress Station, would have around 14 stations and a depot, and cost an estimated €1.1bn.

The feasibility study is due to be completed in the second part of 2019. The two studies are financed by the Swiss-Romanian Cooperation Programme.