BUDAPEST Transport Company (BKV) has issued its first call for tenders for the rebuilding of metro Line 3. 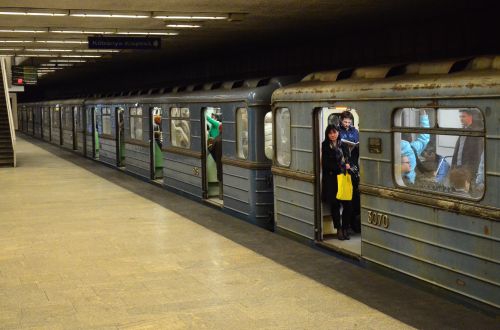 The line is to be rebuilt in three phases. Dózsa György út - Újpest-Központ, the most recently built, cut-and-cover section of the line, will be the first to be closed and rebuilt, including six stations and lasting 13 months.

Phase 2 will cover the Lehet tér - Nagyvárad tér stretch, including nine stations, and works will have to be completed within 34 months of contract signing.

Phase 3 will include the remaining five stations, between Népliget and Kőbánya-Kispest, and will also include rebuilding nine buildings at the depot, the phase lasting 31 months.

The works will necessitate the complete closure of the involved sections, with services being replaced by buses and Budapest Transport Company (BKV) will obtain several hundred new vehicles to be able to perform the replacement task.

The total cost of the project is estimated at Forints 137.5 billion ($US 483m). The works will be financed by bank loans as the European Union (EU) is not willing to finance the reconstruction.

As part of the line rebuilding, station and tunnel structures will be repaired and water insulation fixed, escalators replaced, and at several stations lifts will be also added. Surface structures will also be involved, including replacing utilities where necessary.

The deadline for submitting the first tenders is August 25. Applicants must have references of underground rail building or rebuilding of at least Forints 5 billion from the last eight years.