BUENOS Aires City Council and Argentina’s Ministry of Urban Development and Transport inaugurated a 1km extension of metro Line H to Faculty of Law-Julieta Lanteri on May 17. 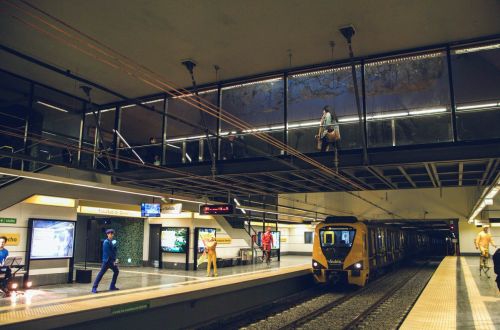 The new station is expected to generate considerable traffic for the metro as it is serves an area where more than 20,000 people live and work. The Law Faculty has 32,000 students, while the nearby Museum of Fine Arts attracts 385,000 visitors a year.

The station is 100% accessible for persons of reduced mobility, with three lifts, guidance tiles, handrails and braille notices, as well as two escalators. The station has forced air ventilation, fire detection and extinguishing systems, and emergency exits.

The name of the station was chosen by a public ballot. Julieta Lanteri was an Italian-Argentine physician and women’s rights activist who was the first woman allowed to vote in Latin America ahead of women’s suffrage.