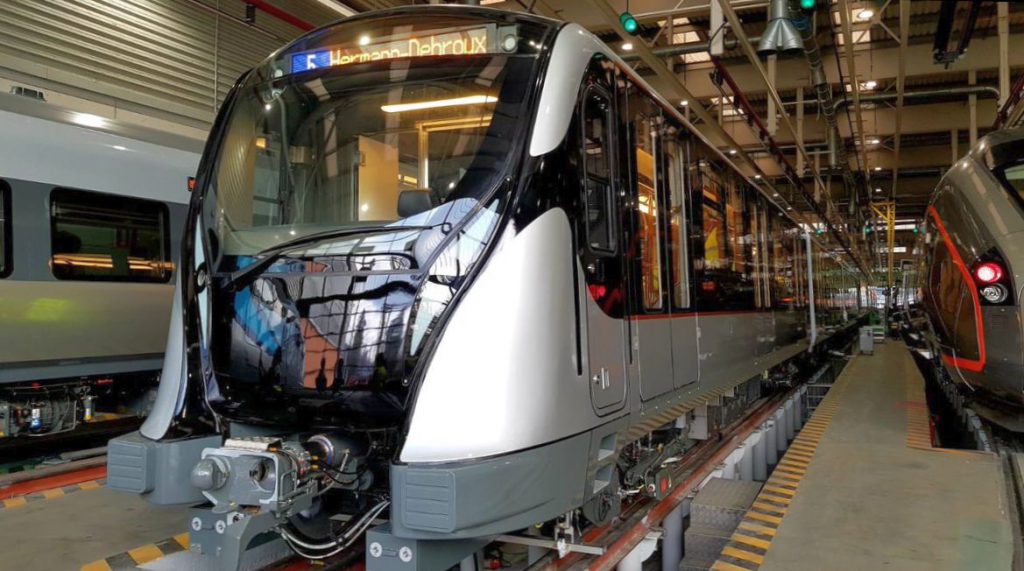 Stib awarded CAF a €353m contract in August 2016 to supply 43 M7 sets with an option for 47 additional trains. A mock-up of the train went on public display in Brussels in January 2018.

The M7 has been styled by Belgian designer Mr Axel Enthoven, who also worked on the design of the Bombardier Flexity Brussels trams and Stib’s M6 metro trains.

The first trains from the initial batch of 22 sets are due to enter service on lines 1 and 5 next year.