CHANGSHA, China, opened the 36.4 km southwest-northeast Shantang - Guangsheng Line 3 and the first 22.5km phase of the north-south Line 5 between Shuiduhe and Maozhutang on June 28. 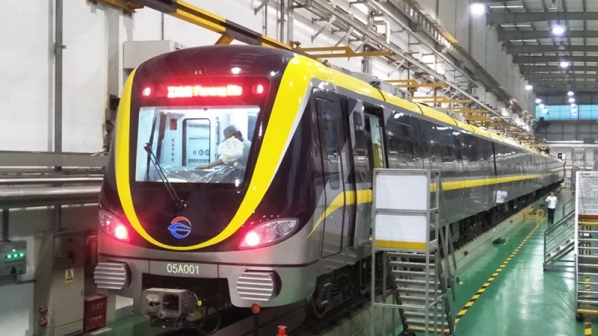 All stations along the two lines are equipped to allow mobile ticketing.