CHENGDU metro Line 4 almost doubled in length on June 2 with the opening of two Phase 2 extensions, which have a total length of 20.3km. 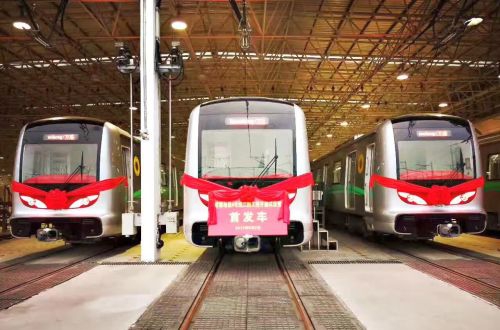 Phase 2 comprises an eight-station western extension from Intangible Cultural Heritage Park to Wansheng, and the six-station eastern section from Wannianchang to Xihe.

The extensions take the total length of Line 4 to 41.3km with 30 stations.