CHINA's top economic planning body the National Development and Reform Commission (NDRC) confirmed on January 8 that it has given the go-ahead for the Yuan 13.2bn ($US 2bn) second phase of the metro network in Shijiazhuang, the largest city in Hebei province. 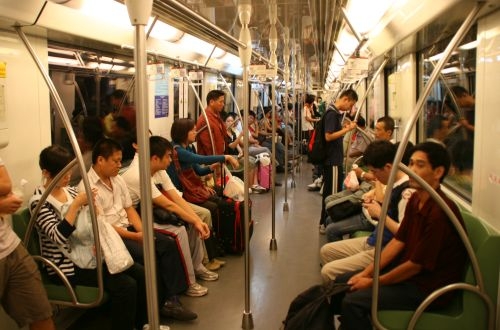 The second phase comprises two extensions totalling 20.8km with 13 stations. Line 1 will be extended 12.7km north from its eastern terminus across the Hutuo River with seven new stations. Construction will begin in 2017 and the Yuan 7.73bn project is due to be completed in 2020.

Line 3 will be extended 8.1km to the east with five additional stations at a cost of Yuan 54.7bn. Construction will begin in 2018 and commissioning is scheduled for 2021.

The city's municipal government will fund 40% of the project with the remainder being financed through other sources including bank loans.