China to start operations on first driverless metro in 2017

CHINA’s first driverless subway line, the Yanfang line in Beijing will begin operations at the end of 2017 according to a report on August 29. 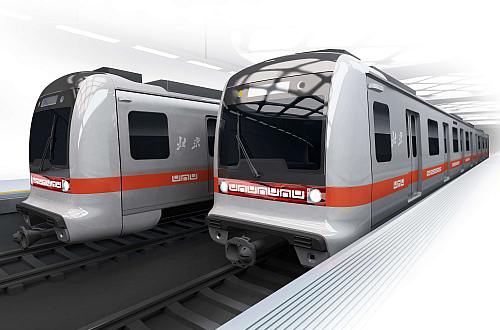 Train departures, door opening and closing, and all operations will be fully automatic, using only domestic technology.

Beijing metro lines 3, 12, 17, 19 and the new airport line will all operate with completely automated, driverless trains once planning has been finalised.

The total length of fully-automated subway lines in Beijing is forecast to reach 300km by 2020.