CONSTRUCTION began on April 15 on section T3 of Rome Metro Line 3, which will extend the line 3km from San Giovanni to Fori Imperiali/Colosseo. 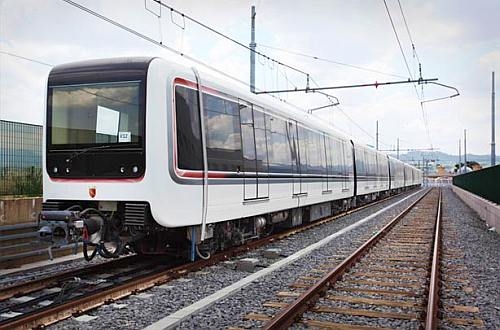 The €792m project includes two new underground stations at Amba Aradam and an interchange with Line B at Colosseo, and is expected to take around seven years to complete with commissioning scheduled for 2020.

Due to the sensitive historic nature of this part of the city, buildings and monuments will be strictly monitored and a compensation grouting technique will be used to reduce the risk of ground sinking.

When it is completed the line will be 25.6km long, with 8.7km on the surface and 16.9km underground. The line reuses part of the alignment of the former Rome – Pantano railway.

AnsaldoBreda is supplying a fleet of 30 six-car trains for Line C. The air-conditioned sets accommodate up to 1200 passengers, 204 of them seated.

The line will have a commercial speed of 35km/h, although trains will run at up to 90km/h.