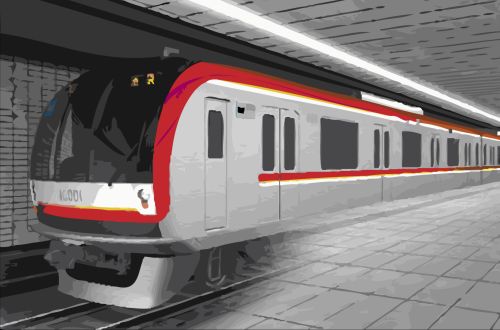 In March 2017, the Philippines and Japan International Cooperation Agency (Jica) signed a Yen 104.5bn loan agreement for the first phase of the project, which is expected to begin before the end of the year.

The Pesos 356.9bn first phase involves the construction of a 25km, 14-station underground line from Mindanao Avenue to Ninoy Aquino International Airport, as well as a depot, electro-mechanical systems and rolling stock, and the establishment of a Philippine Railway Institute.

The line will eventually be extended north to Bulacan and south to Cavite.

The Department of Finance has said it expects to begin operations between the three central stations of Mindanao Avenue-Quirino Highway, Tandang Sora, and North Avenue by May 2022, with Phase 1 fully operational by 2025.