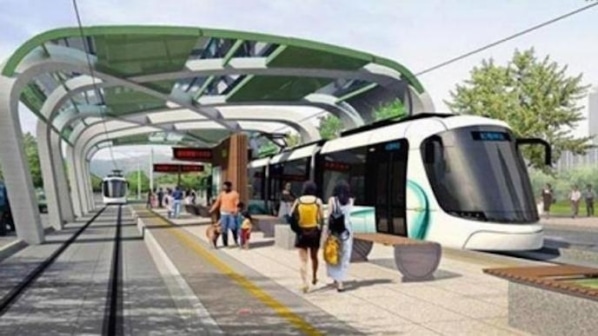 CONSTRUCTION of the first metro line in Abidjan, the capital of Ivory Coast, is now underway following the signing of an amendment to the contract to design, build, operate and maintain the 37km route.

The contract was first signed in 2019 by the government and the Abidjan Rail Transport Company (Star) consortium led by Bouygues Travaux Publics. Star also comprises Colas Rail, Alstom and Keolis, and had submitted a bid of €1.36bn.

The amendment was signed last month following the completion of a funding package for the project, which includes a €250m loan from the French government. The contract has come into force and is now worth €1.77bn, according to Bouygues.

The construction phase is scheduled to take five and a half years to complete, following which Line 1 will enter commercial service.

Line 1 runs on the surface from Anyama Centre in the north to Abidjan Airport in the south. Major elements of the project include the construction of 18 stations, 24 bridges, a viaduct over the Ébrié Lagoon, 34 footbridges and eight pedestrian subways.

Civil works will be undertaken by Bouygues Travaux Publics. Colas Rail will be responsible for track, electrification systems including catenary and traction substations, part of the low-voltage systems and ticketing equipment.

Alstom will supply 20 five-car Metropolis trains equipped with CBTC and will work on systems integration with Colas Rail. The completed route will be operated and maintained by Keolis, and will be capable of carrying over 500,000 passengers a day.