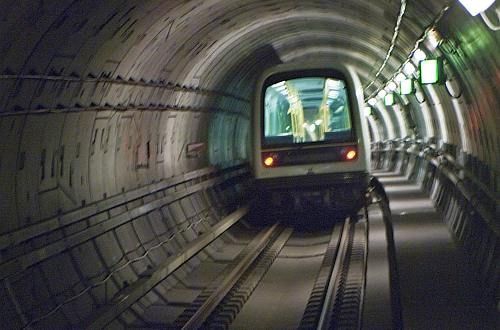 A German-French consortium consisting of Hochtief Infrastructure and Vinci Consortium Grand Projects will carry out tunnelling of the twin bore 4.5km tunnels as well as construct five stations and two crossover and junction boxes.

Hochtief is already engaged in a joint venture with Züblin in the construction of the Nordhavn branch of the metro, which is due to open in 2019, shortly after the completion of the cityring metro line.

In addition, Austrian Rhomberg Bahntechnik, in a joint venture with Efacec Engineering and Systems, Portugal, have secured the contract for track laying, third rail power supply and surveillance systems.

The latter company is already engaged in the Odense light rail project.

Thethe trains and the automatic train control system will be supplied by Hitachi/Ansaldo STS and are not open for bidding, as the Sydhavn branch is a part of the Nordhavn line, where Ansaldo STS secured the contract. The Italian company also supplied the existing metro and the cityring line.

The Sudhavn line starts from a two-level junction box, built in advance, and branches off the existing line at Sønder Boulevard, utilising part of the link to the new depot before continuing along the harbour front before reaching an interchange with S-Train and future Copenhagen - Ringsted high-speed services at Ny Ellebjerg station.

The line is due to open in late 2023, when the daily number of passengers using the metro is estimated to rise to 29,000.