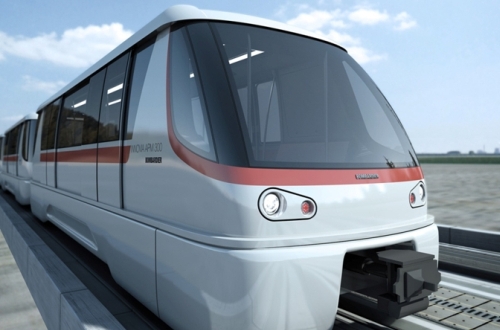 The PBTS joint venture will deliver an integrated system package, including 18 cars, for a 2.6km APM line connecting a new airside satellite concourse to Shenzhen Airport’s existing Terminal 3, with the APM system scheduled to enter service in 2020.

Bombardier owns 50% of the shares in PBTS, which is consolidated by Bombardier Transportation’s partner CRRC Nanjing Puzhen.

Since opening in 2013, passenger numbers passing through Shenzhen airport’s Terminal 3 surpassed 45 million by the end of 2017 and are estimated to increase to 82 million by 2025.