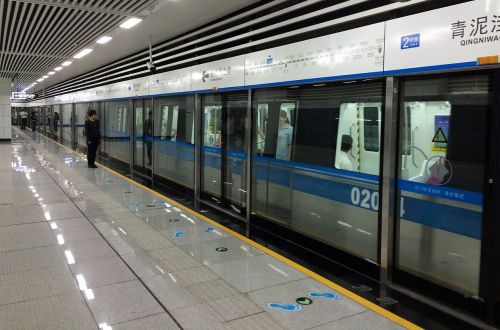 The 9.1km southern extension of Line 1 follows the route of tram Line 202 from Exhibition Center to Hekou, where there is a cross-platform interchange with regional metro Line 12, which serves the southern coast of the Liaodong Peninsula. This 2.1km extension of Line 12 from Caidaling to Hekou opened on the same day.

Line 2 has been also extended 3.9km east from Huiyizhongxin to Haizhyyun with three new stations.

Construction began earlier this year on the 23.8km Line 5 from Hutan Xinqu to Houguancun, which will include a tunnel under Dalian harbour between the railway station and Suoyuwan Nan.

Construction will also begin at the end of the year on the 27km Line 4.

For detailed data on more than 2000 new-build rail projects around the globe, subscribe to IRJ Pro.