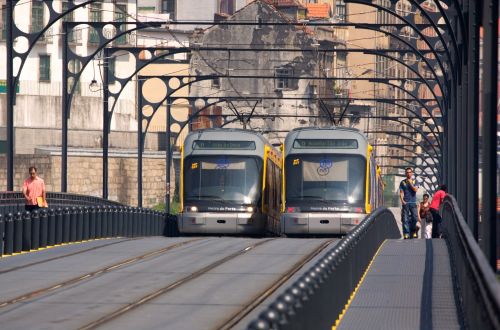 Sener says the design of the station at Praça da Liberdade will be a significant challenge due to its location in the city centre, which is a UNESCO World Heritage Site.

Due for completion in 2022, the €181m project is one of two extensions to the Porto Metro network currently under development. Line G is forecast to carry around 33,000 passengers per day.