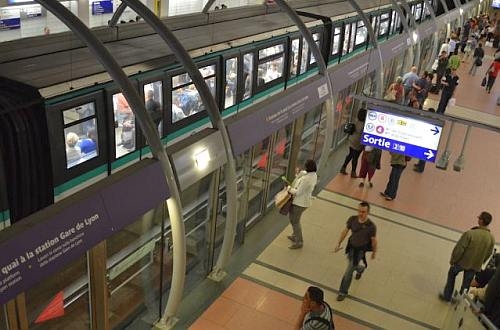 A consortium of engineers and architects led by Egis Rail and including Tractebel Engineering will carry out project management studies together with civil engineering and architectural design. One of these groups will cover the 22km seven-station section of Line 16 from Noisy le Champs to Le Bourget RER, while the other will be responsible for the 7.5km stretch of Line 17 from St Denis-Pleyel to Le Bourget RER.

In addition, SGP has appointed two architectural firms to develop "iconic" designs for the stations at Le Bourget and Clichy-Montfermeil.

Egis Rail is already working on the Grand Paris project having been selected last year by SGP as part of a consortium with Setec ITS, which is acting as project manager for tunnels, stations, power supplies, telecommunications, and electromechanical systems on the three lines.

SGP has now awarded contracts worth a total of €200m for design and project management services.