CRRC Nanjing is set to supply 19 standard-gauge trains for the 29.7km Noida – Greater Noida metro line under an agreement with Delhi Metro Rail Corporation (DMRC), which was signed in the Indian capital on March 17. 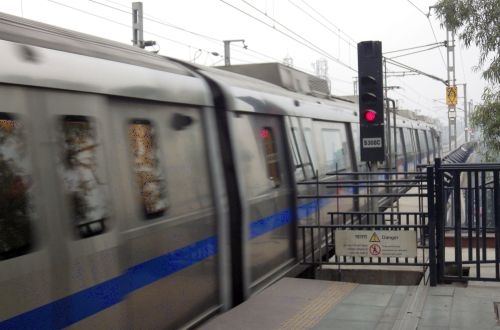 DMRC had initially specified three-car trains in the tender, which was launched last year, but subsequently opted for four-car sets, which will accommodate up to 1034 passengers, after ridership forecasts were revised. The total value of the order is Rs 8bn ($US 121m).

Trial operation is due to begin on the 22-station line from Noida City Centre to Knowledge Park 2, Pari Chowk and Greater Noida in May 2017 with the aim of launching commercial services by November 2017.