THE government of the Indian state of Uttar Pradesh announced on September 10 it will appoint Delhi Metro Rail Corporation (DMRC) to act as interim consultant on the construction of the first phase of the metro network in the state capital Lucknow. 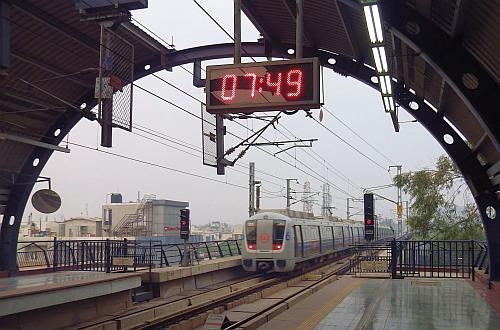 Under the Rs 130m ($US 2m) contract DMRC will be responsible for drawing up a land acquisition strategy and environmental impact assessments, as well as technical surveys for the project. DMRC will also appoint a contractor to carry out detailed design and prepare tender documents.

DMRC has already carried out a detailed project report, which was submitted to the Uttar Pradesh government in December 2011.

The state government said last month that it expects the initial 22.9km line from Amausi International Airport to Munshi Puliya to open in December 2016.