SINGAPORE's minister for transport Mr Lui Tuck Yew has confirmed that the second phase of the island's Downtown Line will open in December, several months earlier than previously scheduled. 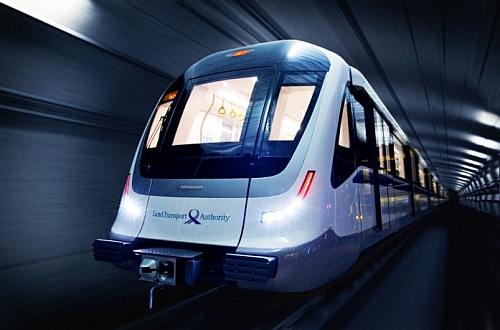 The 16.6km second phase is intended to improve rail links to northwest Singapore and extends the line from Bugis to Bukit Panjang with 12 additional stations including interchanges with the North-South Line, North East Line, Circle Line, and Bukit Panjang LRT. The line is expected to reduce journey times between Bukit Panjang and Marina Bay Financial Centre from around an hour to 40 minutes.

By the end of June construction works at stations were 95% complete and electrical and mechanical installation works were in the final stages.

Phase 2 includes the line's main depot at Gali Batu, which will have capacity to stable 81 three-car trains. Gali Batu is also the location for the line's permanent operational control centre (OOC), which will take over from the temporary installation at Kim Chuan, which was commissioned for the opening of Phase 1 in December 2013. Testing of the new OOC began in April with the switching over of control and monitoring functions on Phase 1 to the new facility during engineering hours. Train testing across phases 1 and 2 with control from Gali Batu will commence within the next two months.