THE European Investment Bank (EIB) and Rotterdam Electric Tram (RET) have signed a €120m loan agreement to support investment in new Bombardier metro trains and to renew signalling and safety systems on the metro network. 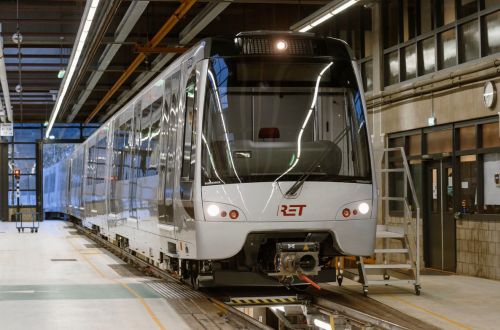 The regional government for the Rotterdam and The Hague is backing the loan with a guarantee.

The line will be converted for light rail operation and connected to the Rotterdam metro network. The loan for signalling and safety will be spent on this conversion.

However, the line will still be used by freight trains to serve customers at various locations in the northern part of the Port of Rotterdam.